In general, East Texas is considered to be the region east of Interstate 45, and west of the Louisiana border.

The northern border is Oklahoma, while the southern edge is the Gulf of Mexico.

The 23-county Upper East Texas region stretches from the piney woods bordering Louisiana and Arkansas to the eastern edge of the Dallas-Fort Worth Metroplex.  It includes larger cities such as Tyler and Longview, and smaller communities such as Mount Vernon, Carthage, Mineola, Linden and Jefferson.

The 3-county South East Texas region includes Hardin, Orange and Jefferson Counties, and cities such as Orange, Beaumont and Port Arthur. It borders the Sabine River to the east, and the Gulf of Mexico to the south.

The 12-county Deep East Texas region stretches from Nacogdoches County south down to Tyler County, and from Trinity County eastward to Newton County on the Louisiana border.

It includes cities such as Nacogdoches, Crockett, Lufkin, Center, Livingston, Woodville and Jasper.

Among the cities and towns in the Deep East Texas area are the following: 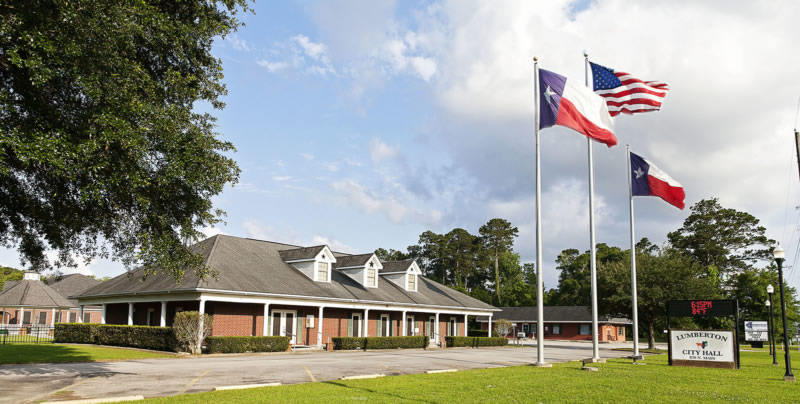 The following is a list of the 12 counties and county seats in Deep East Texas, with links to the official website of each county and the Federal Census Bureau 2020 population counts: