Over 1,800 historical sites are located in Palestine, the county seat of Anderson County.

Settled in 1846, it experienced growth during the coming of the railroad era in the 1870s.

The city is located at the center of Anderson County, at the intersection of U.S. highways 79 and 287, and Texas highways 155 and 19.

Palestine's spectacular courthouse oversees the three areas of the city’s core: Courthouse Square, the Downtown District, and Old Town. This 44-block area is currently the focus of a long-range restoration program led by the Palestine Economic Development Corporation.

Small businesses are the lifeblood of the downtown region, offering a variety of dining, specialty products, and cultural fare. Virtually all of the buildings are historic and contribute to the unique charm and distinctive architectural style of Palestine. Surrounding the downtown are businesses of every type – industrial, distribution, retail, medical, hospitality and dining.

Beginning at the Anderson County Courthouse and ending at the Palestine Visitor Center, Main Street District features historical buildings that are home to a variety of retail shops, restaurants and business offices. Such businesses as Eilenberger’s Bakery, The Texas Theatre, and The Redlands Hotel, along with Sacred Heart Catholic Church, exist much as they were in the 1800 and 1900s.

The main thoroughfare through the downtown area, Spring Street, was once known as the “Great White Way”, as the city had the first electric street lights in Texas. Now civic minded organizations such as the Palestine Chamber of Commerce, Main Street District officials and numerous individuals and groups are bringing the area back to its former glory.

Hotels and Accommodations in Palestine Texas

Palestine has numerous motels, hotels, B&Bs, and other lodging. Several are clustered on the south end of the city along Loop 256. Included below are highlights of lodging in Palestine, with traveler reviews at TripAdvisor.

One of the most popular Palestine attractions is the historic, well known Texas State Railroad, which has a rail station in Palestine as well as one in Rusk. The railroad has a beautiful park at each end of the excursion route.

Visitors take the relaxing train ride through the piney woods of East Texas, and enjoy unique special events with their family, or relax on a romantic evening train on select dates throughout the season!

This historic railroad offers steam train excursions that travel 25 miles through the scenic piney woods and hardwood creek bottoms of East Texas amidst a backdrop of rolling hills, nature and wildlife.

Vintage steam and diesel locomotives take passengers across the celebrated rails of the Piney Woods Route between the quaint East Texas towns of Palestine and Rusk on a 50-mile roundtrip adventure. This quintessential daytrip, only a few hours from the metropolitan communities of Dallas and Houston, will create a memory that will last a lifetime.

Each season, with the spring blooms of Dogwoods or the autumn red of Sumacs, is more sensational because it’s viewed from a train.

Passengers aboard comfortable early-1900 coaches, hosted by friendly and informative attendants, travel along gently rolling hills passing over 24 bridges … one over 1,000 feet long. Unusual railroad structures, such as the locomotive turntable located midway, dot the historic route. Music and points of interest compliment the scenic excursion.

The 4-hour train ride, including an hour layover, is just part of the journey. Passengers will have time to savor both Rusk and Palestine depots which have upscale gift shops and historical story boards.

Trains depart on a varied year-round schedule from Palestine or Rusk. Passengers can choose between train rides pulled by diesel or steam locomotives, depending on time of year and day of travel. The popular Polar Express operates in the latter part of the year. 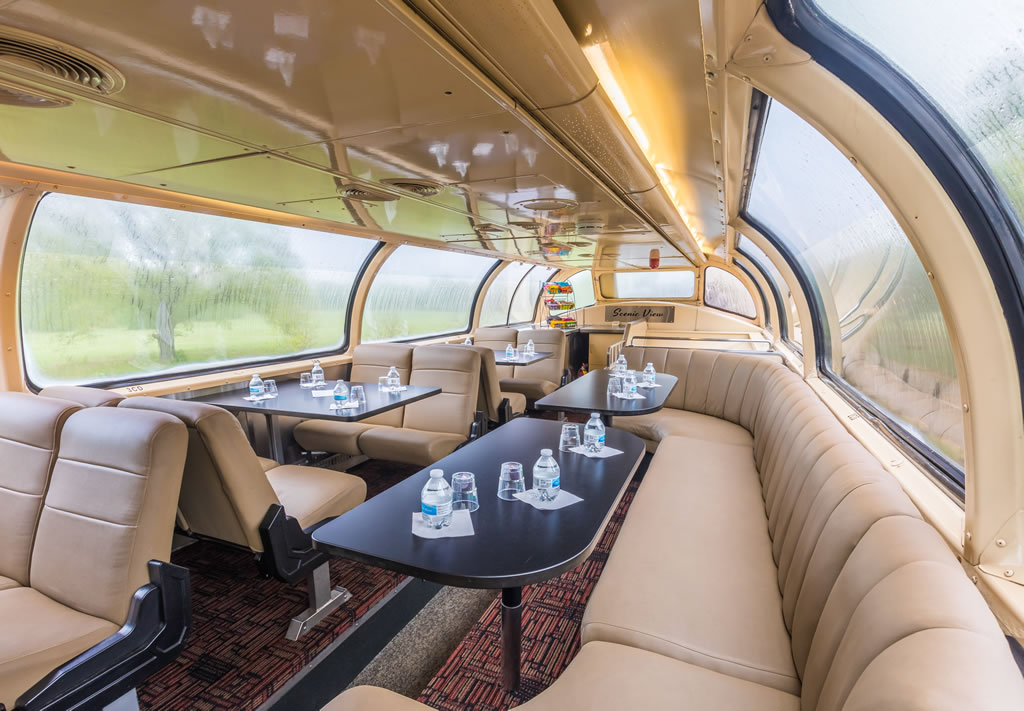 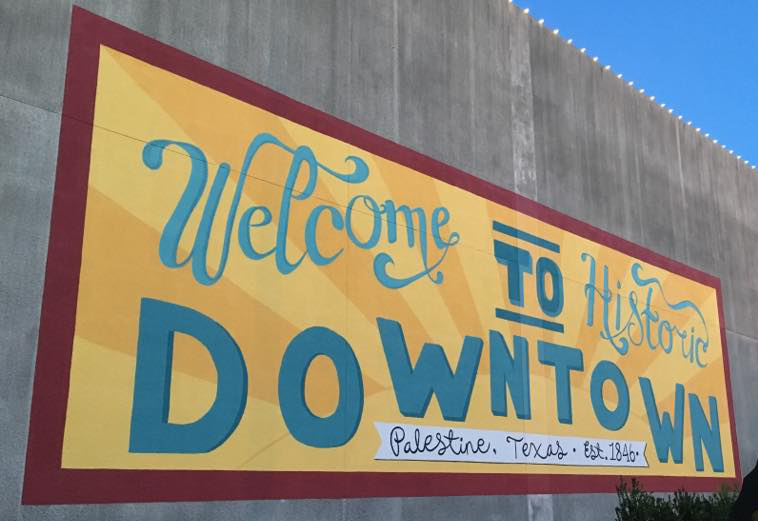 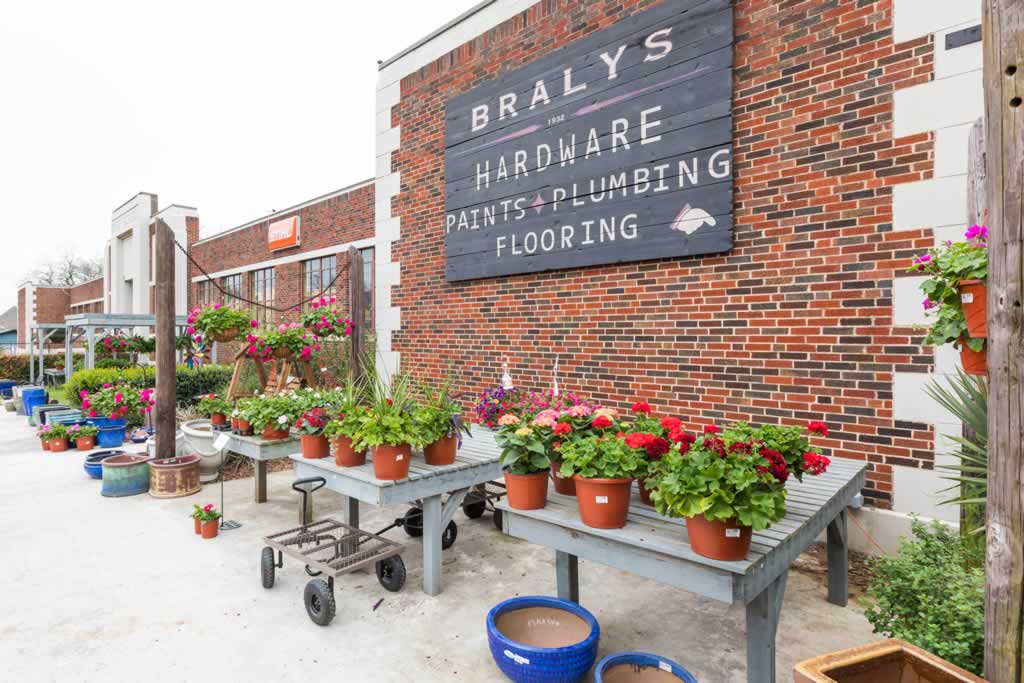 Map of Upper East Texas Showing the Location of Palestine 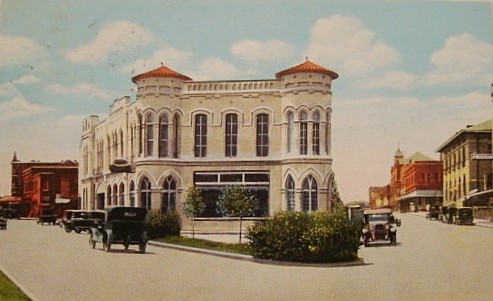 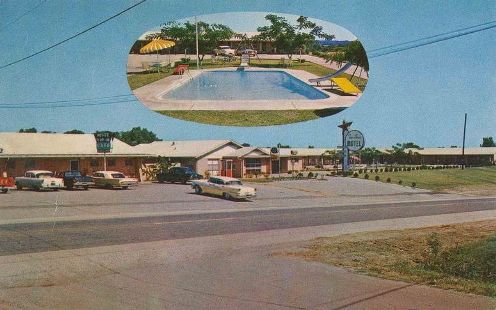